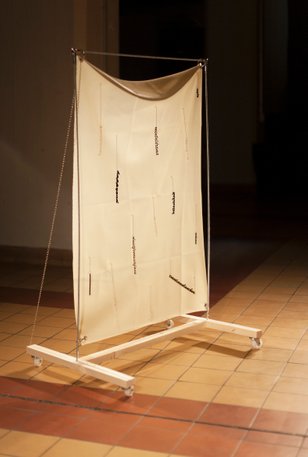 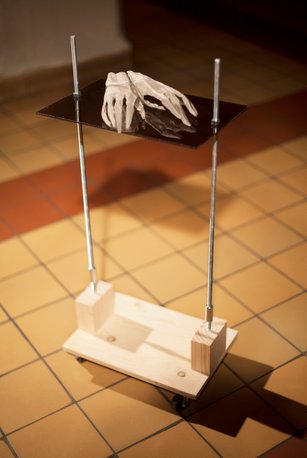 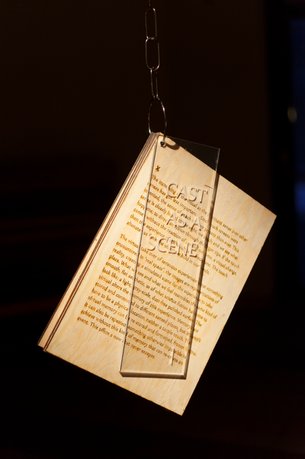 CAST AS A SCENE

The project was developed during the two-months COMA artist-in-residence at Stpln, Malmö.

To look further into issues on why we distinguish ourselves from others,

CAST AS A SCENE suggests, that through introducing the method of a state

of rehearsal, the notion of alienation can be discussed via the interaction of the scene.

To suggest a non-fixed structure where social relation can be re-thought. To activate and take part, to change the order of the narrative, a re-arrangement of the act.

Six artists were invited to create a sound for the installation, to conduct an act for the scene. 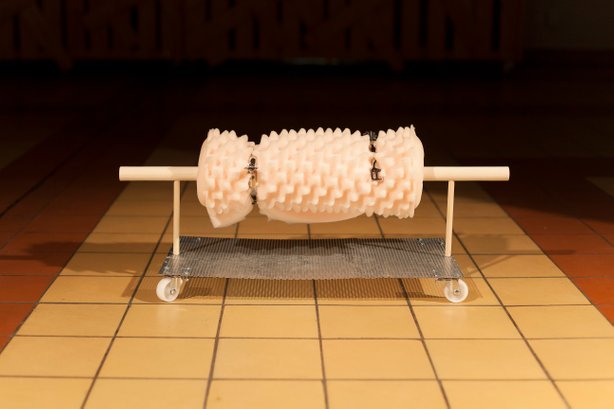 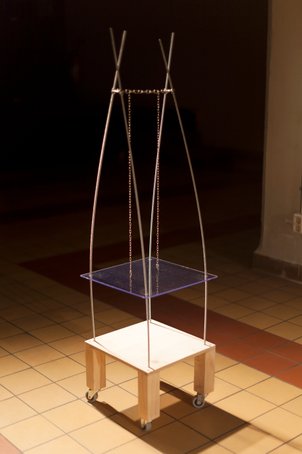 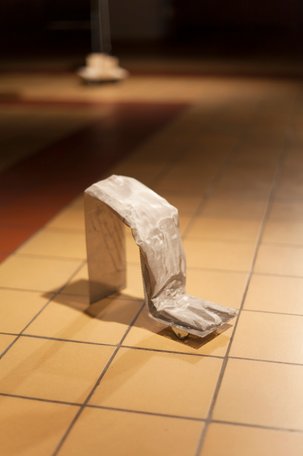 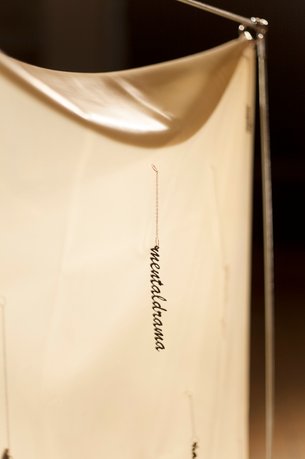 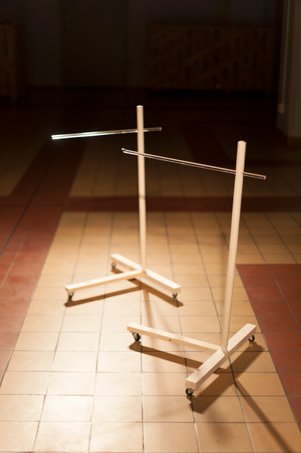 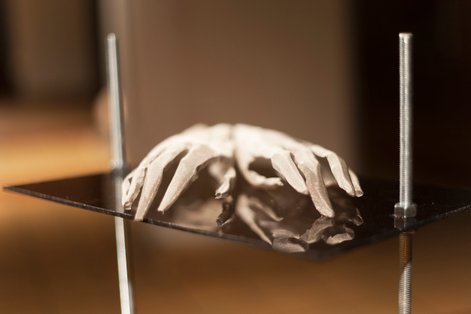 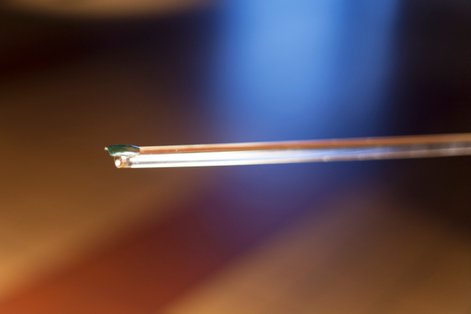